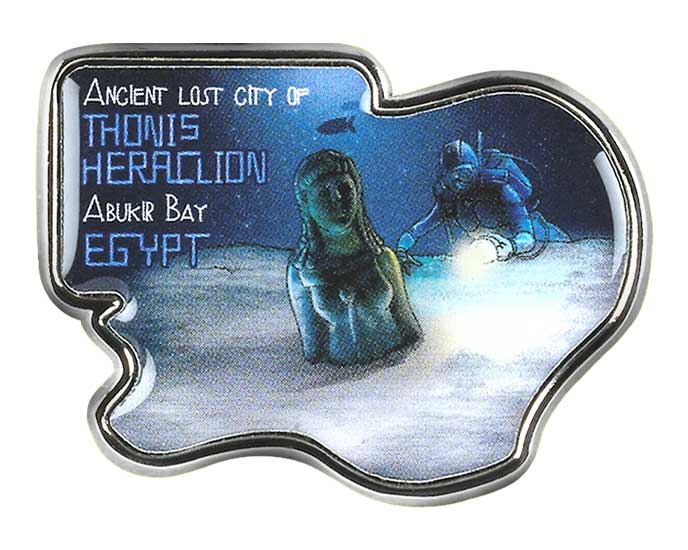 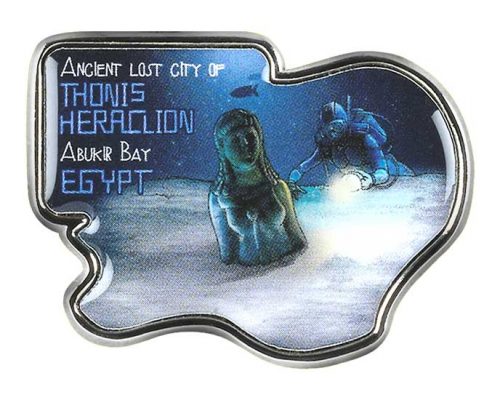 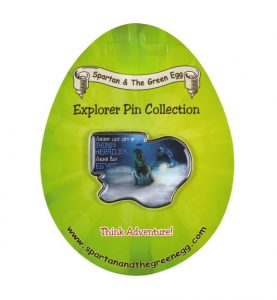 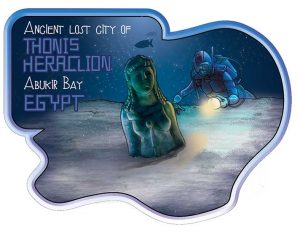 The ancient city of Thonis is sometimes referred to as Heracleion. In modern times the city has disappeared, but there are many historical accounts of it existing. It is believed that Helen of Troy was stranded in the city before the start of the Trojan War. The legendary hero Heracles was believed to pass through the city, which is how it ended up being called Heracleion.

Be the first to review “Thonis-Heraclion” Cancel reply