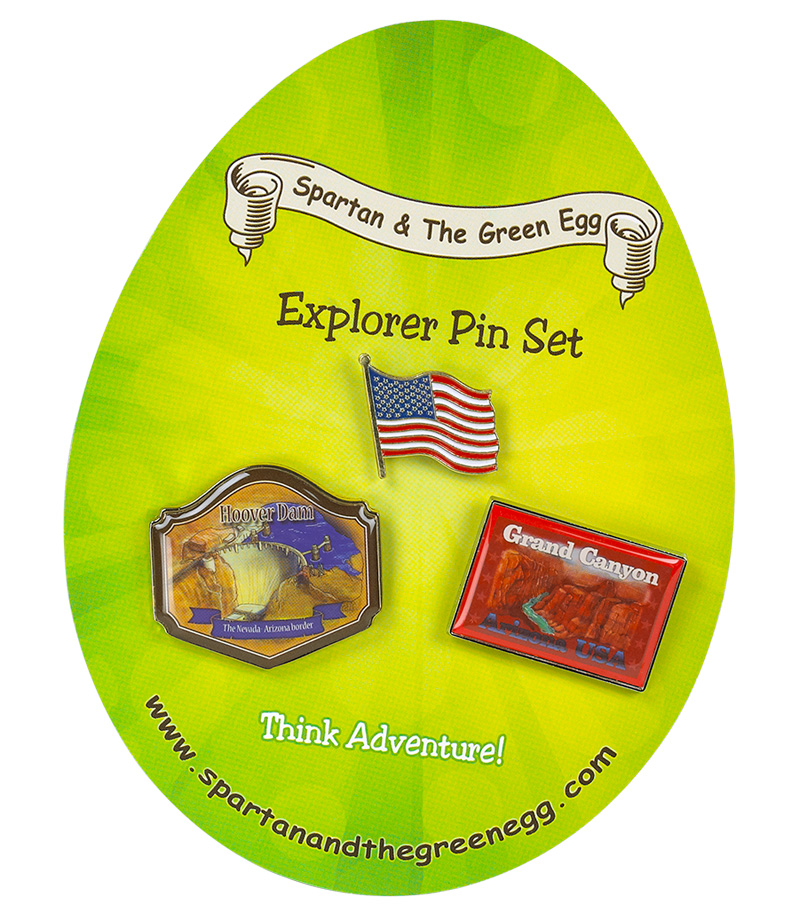 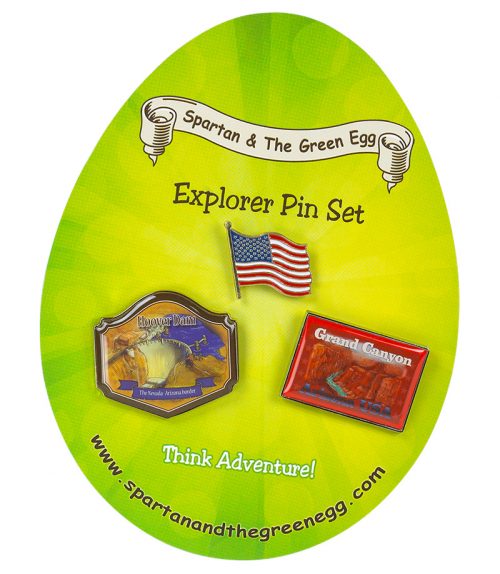 Hoover Dam: The Hoover Dam was built during the great depression. Construction began in 1931, and ended in 1936. The Hoover Dam got the name from president Herbert Hoover. It was designed to control floods, help provide irrigation water, and produce hydroelectric power. The Hoover Dam was the first dam to be used to create power on a large scale. It is located between Nevada and Arizona.

Be the first to review “USA Pin Set # 1” Cancel reply