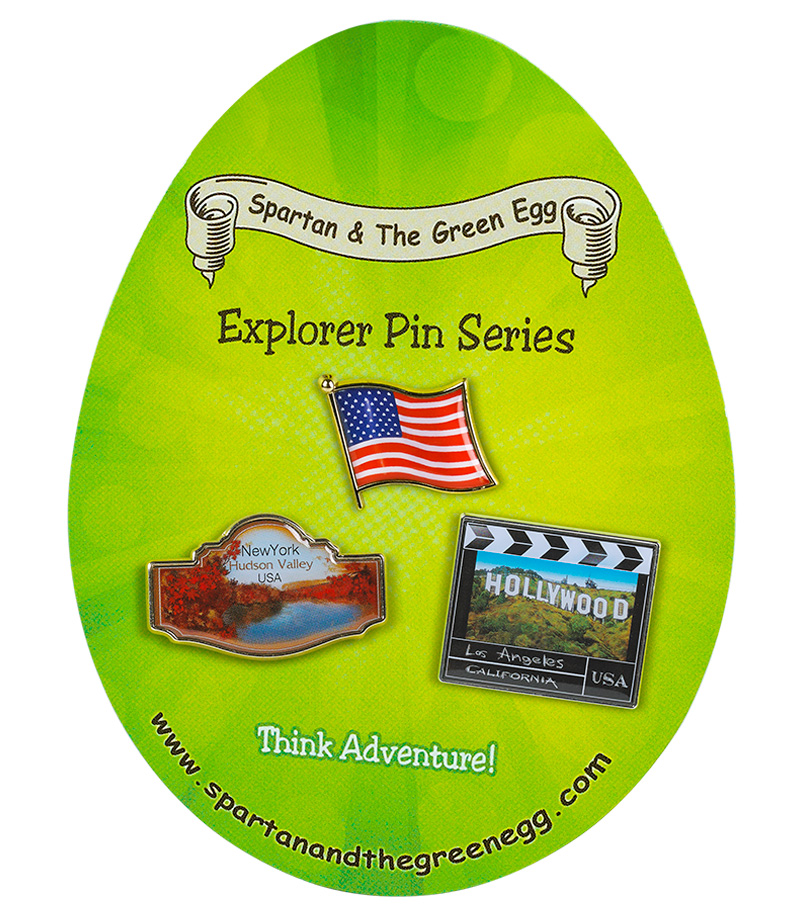 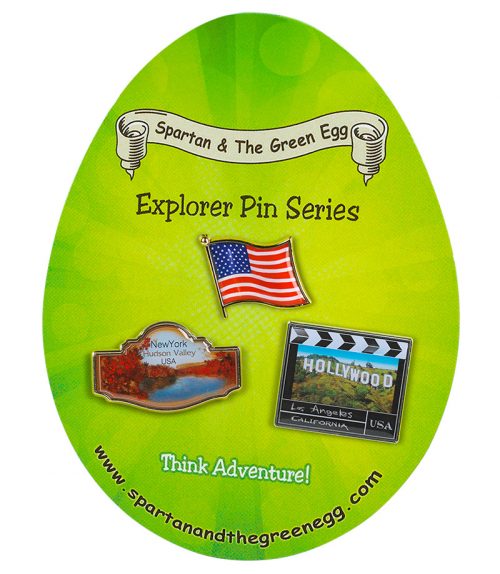 Hollywood:  Hollywood is known for its historic film studios and is the home of major motion-picture companies. It has been nicknamed Tinsel Town due to the glittering image of the film industry.

Be the first to review “USA Pin Set #10” Cancel reply