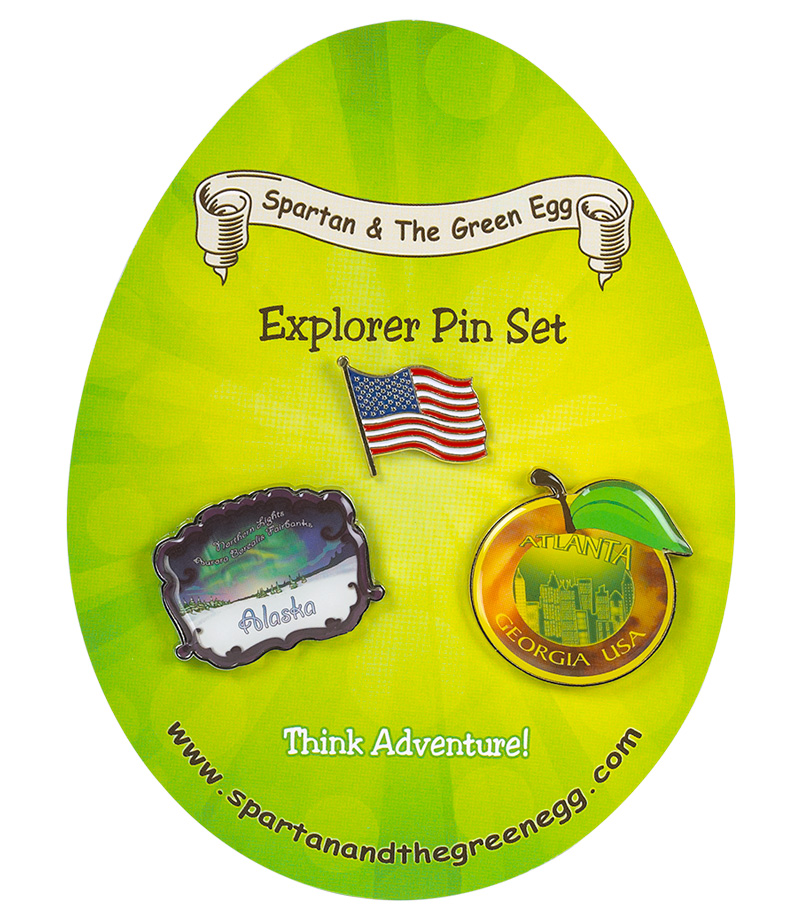 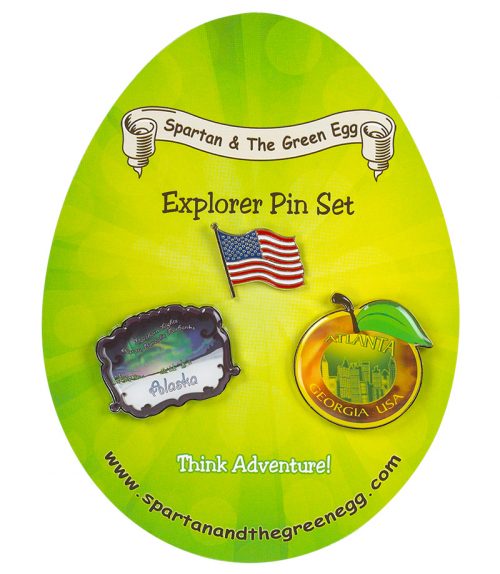 Northern Lights: The Northern Lights in Alaska are named after the Roman goddess of the dawn, Aurora. The Northern Lights are also called the Aurora Borealis and can be seen from Alaska late at night or very early in the morning. The lights are a beautiful mix of green, blue, or red. They’re caused by electrons from solar winds mixing with gasses found in the atmosphere. Native Alaskan Inuit tribes used to believe the lights were spirits of whales, seals, salmon, and other animals in the region.

Atlanta: All of the charming grace, style, and beauty of the traditional American South can be found in Atlanta, Georgia. As the 9th largest city in the U.S. Atlanta was burned to the ground during the Civil War, but the large, ornate homes that survived are still there to this day for people to enjoy. Atlanta has the largest aquarium in the U.S., featuring a whale shark. The lush forests just outside of Atlanta, as well as the incredible shopping experiences, make Atlanta one of the most outstanding cities in the Southern U.S. to explore.

Be the first to review “USA Pin Set # 2” Cancel reply