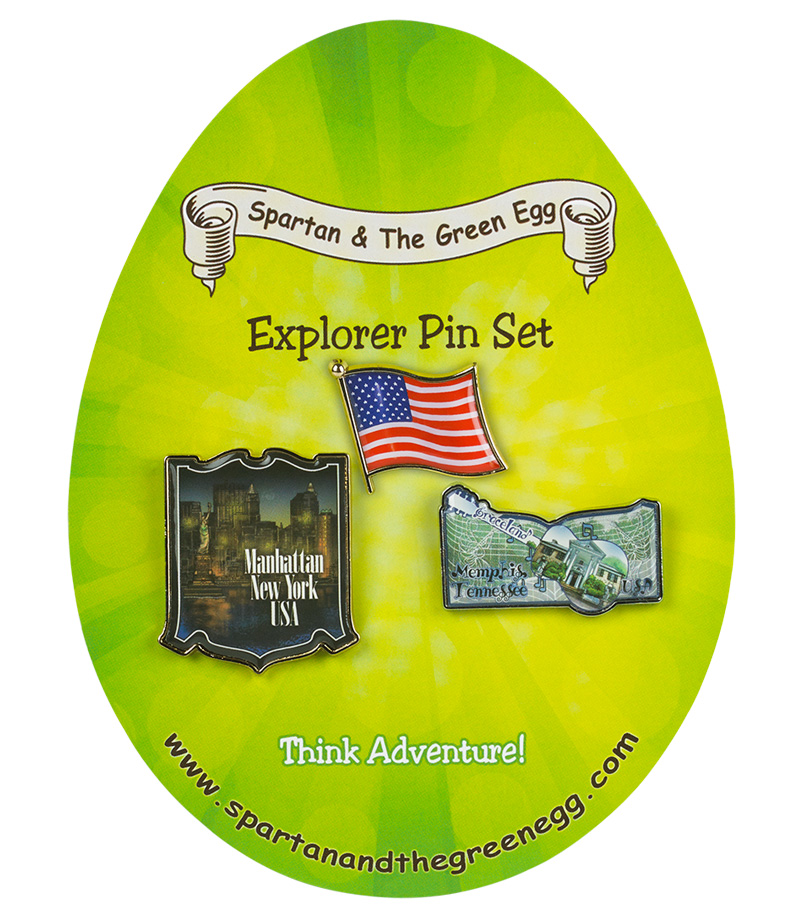 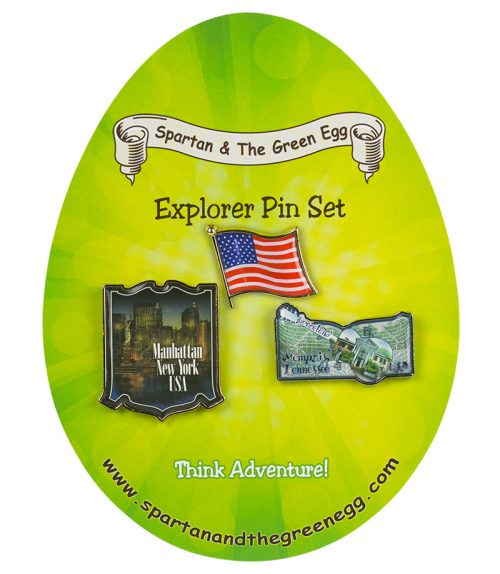 Manhattan: Of all the five great boroughs in New York City, Manhattan has the largest population. Manhattan is considered one of the most diverse places in the world, which gives it a rich cultural history. It is one of the most important economic hotspots in all of the world, featuring many different businesses and real estate.

Graceland: Graceland was initially a residential home to celebrity Elvis Presley, but later on it was turned into a historic place and landmark. It is a mansion that sits on many acres located in Memphis, Tennessee. After the White House, Graceland is the most visited private home in America and it currently serves as a museum.

Be the first to review “USA Pin Set # 5” Cancel reply