View cart “Caribbean Islands” has been added to your cart. 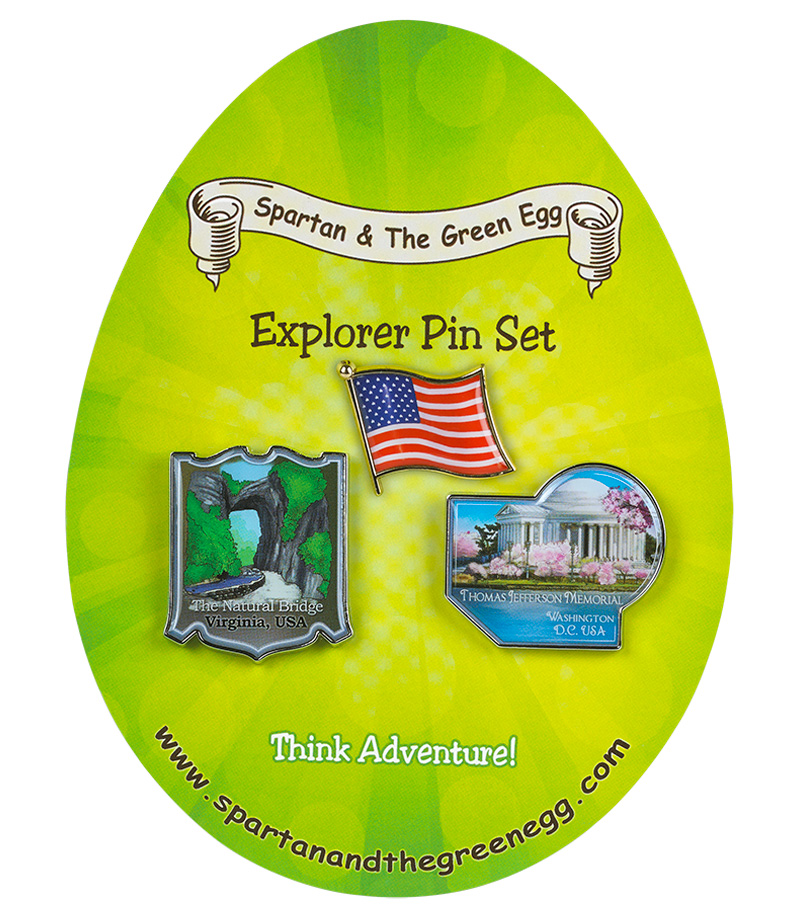 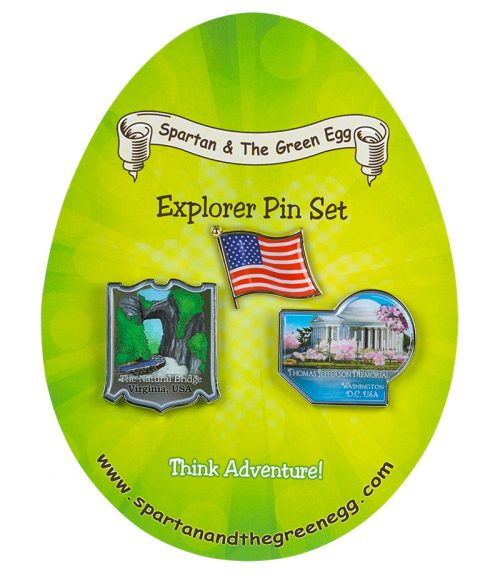 Natural Bridge: The Natural Bridge can be found in Rockbridge, Virginia. As the name suggests, it is made out of a naturally forming arch that is in the shape of a bridge. The bridge was created by the waters from Cedar Creek carving into the limestone in the mountain. The bridge itself stands over two hundred feet tall.

Be the first to review “USA Pin Set # 6” Cancel reply