View cart “Panama Canal” has been added to your cart. 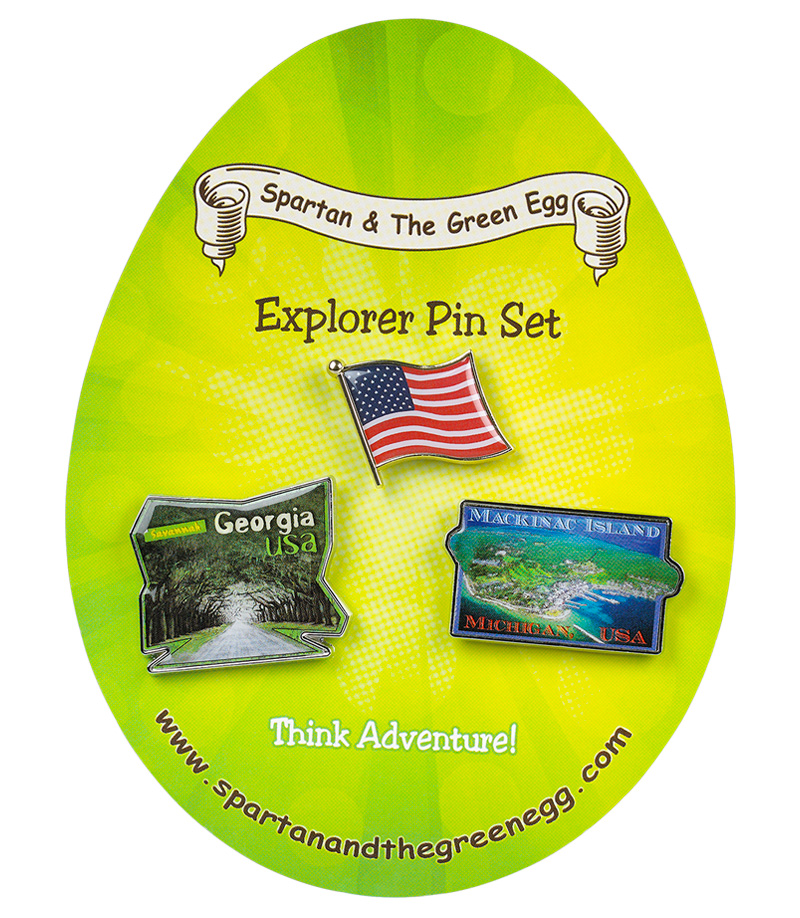 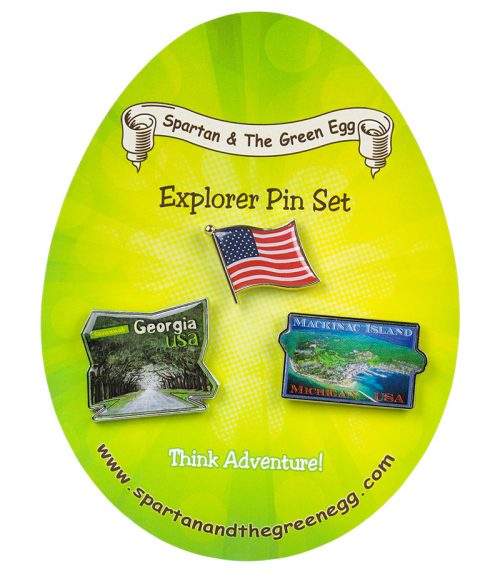 Savannah: Savannah is located in the state of Georgia. It is the oldest city within Georgia, and a very popular spot amongst explorers. Savannah is well known for being a city full of southern charm. It has beautiful oak trees, and an amazing view of the river, as well as charming architecture.

Be the first to review “USA Pin Set # 7” Cancel reply