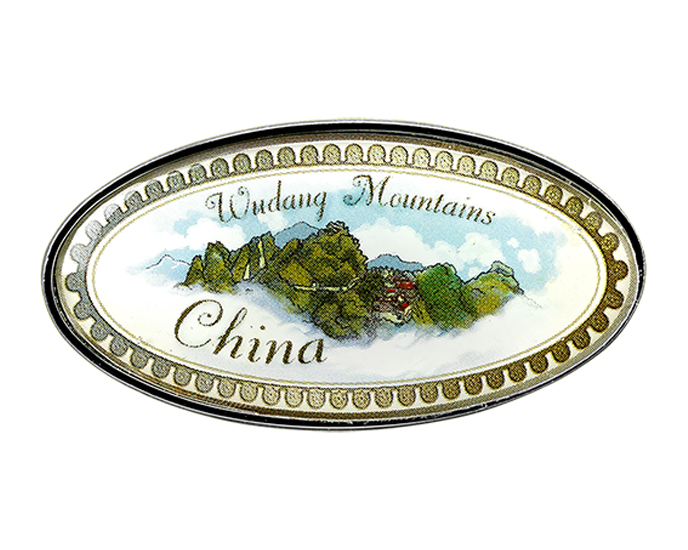 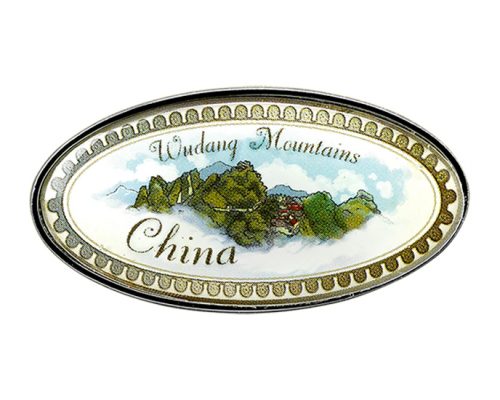 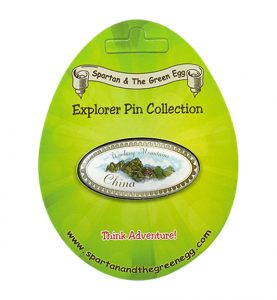 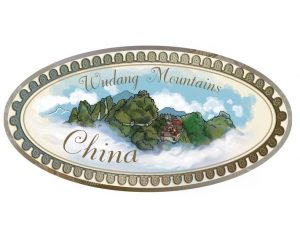 The Wudang Mountains make up one of the smaller mountain ranges in Hubei, China. While their size doesn’t compare to some of the other larger mountain ranges in the world, they are famous for having well developed Taoist temples and monasteries in the area. The temples were built in honor of the Taoist deity, Xuan Wu. Even today, the mountains are seen as sacred by Taoist worshipers.

Be the first to review “Wudang Mountains” Cancel reply