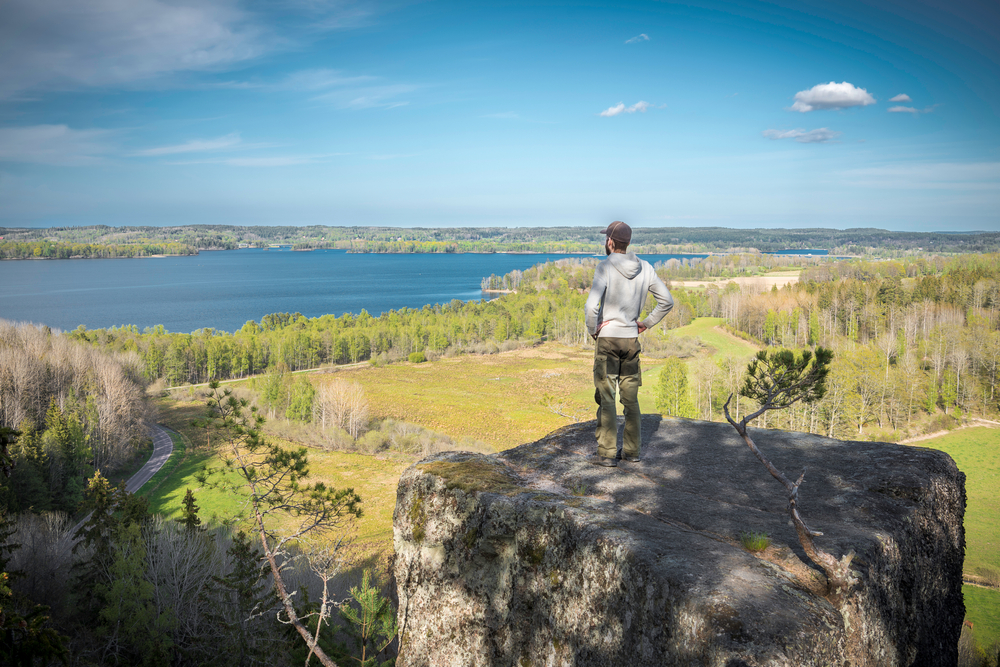 Sweden is one of the most beautiful countries on Earth. Give it some consideration when choosing your next travel destination!

Sweden is a European country located on the Scandinavian Peninsula, next to Norway. Located between the North Atlantic Ocean and the Baltic Sea, Sweden is known for its many coastal islands, lakes, rivers, moose, and Swedish meatballs. When we think of Sweden, we think of herring, Viking and Nordic culture, sleek and efficient interior design, and impressive educational institutions. Did you know that Sweden’s residents have an exceptionally high quality of life compared to the rest of the world? 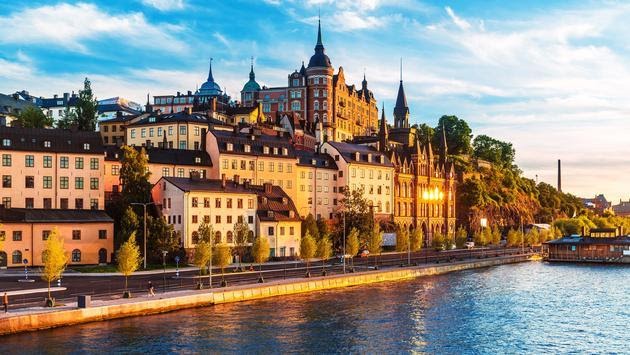 (The city of Stockholm, travelpulse.com)

Explore Sweden with Spartan and the Green Egg 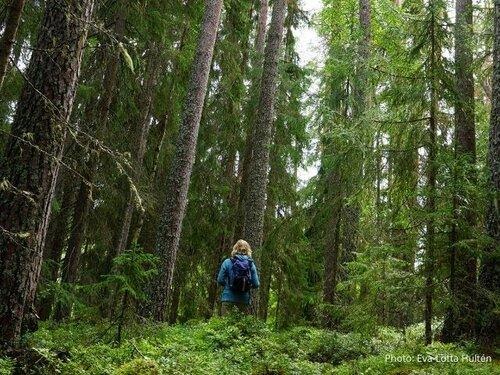 For more information on Sweden, exploration, world travel, and adventure, visit the website and consult the links below (and don’t forget to collect your explorer pins!):

To read more about the aurora borealis or the “northern lights,” check out Spartan and the Green Egg’s blog:

To read more about topics discussed in this blog, refer to the links below: