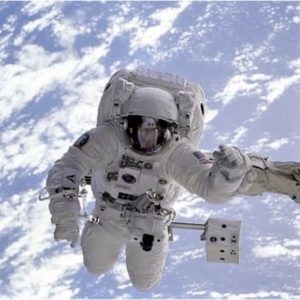 For about sixty years there have been astronauts. They have traveled in ships, stayed on space stations, and even walked on the moon. When you think about them, you might think of their special spacesuits or picture them floating around in their spaceships, but that is not all there is to it. There is a lot more to being an astronaut than just putting on a suit and flying in space.

What is an Astronaut Really?

If you have ever heard of a cosmonaut, you might wonder what the difference is between cosmonauts and astronauts. It might surprise you to find out there really isn’t much of a difference at all except for where they train. The word “cosmonaut” is just what an astronaut in the Russian space program is called. Here are some famous cosmonaut facts:

It might surprise you to know there have been a lot of famous female astronauts besides Valentina Tereshkova. Although, she famously went into space long before any other female. Here are some other famous females who took flight since: 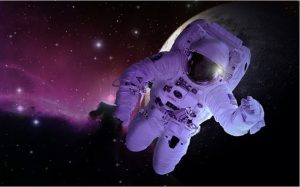 Astronauts of All Ages (Almost)

There is a never-ending list of fun facts about astronauts. Some are so weird it is hard to believe them, but they are true. Most of those facts are about how astronauts survive in space and the habits they have. For instance, there are no showers or bathtubs on spaceships. Astronauts use shampoo they leave in their hair and pouches or squirt guns with water to clean up. Other facts have to do with how space changes their bodies, like the fact that astronauts get a couple of inches taller in space. If you love astronauts, you can never run out of things to learn about them, so keep studying.