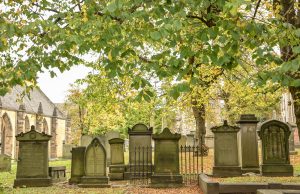 “I am a cemetery by the moon unblessed.” –Charles Baudelaire, Paris Spleen

Why do we visit cemeteries? Well, we visit the gravestones of the ones who have gone before us, the ones we miss and love. Cemeteries don’t have to be morbid or scary, they can be comforting, and the ones mentioned in this blog are incredible places to visit…they just happen to be graveyards! Did you know that people would actually have picnics in graveyards before public parks because it was the only place with a nice lawn where friends and family could gather? 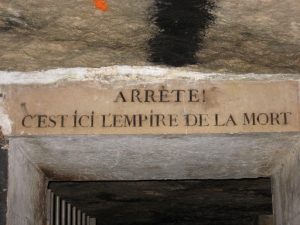 (The entrance at the Catacombs of Paris) 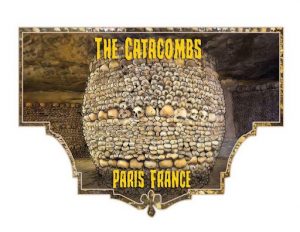 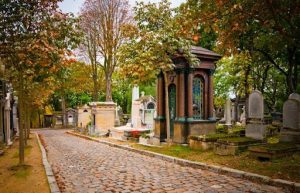 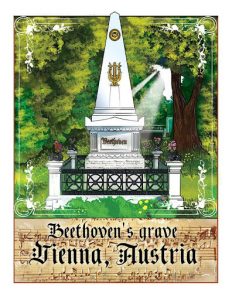 For more information on the sites mentioned in this blog (along with Spartan and the Green Egg’s explorer pins), consult the links below: