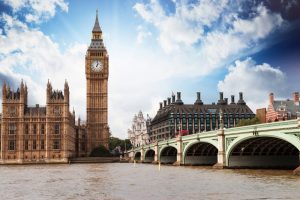 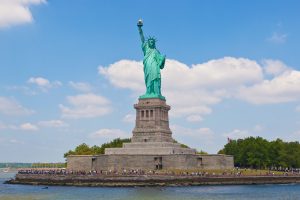 Located on Liberty Island in New York, this American Statue has stood for liberty and freedom for the United States for many years. Millions of tourists come to visit the statue and to go to the top to view New York City. For many people who first come to the United States to live the Statue of Liberty stands as a symbol of welcome. But there’s much more to know about this lady made of steel.

Fun Facts About the Statue of Liberty

Did you know that the Statue of Liberty (called Lady Liberty) has an actual birthday? She does! October 28, 1886 was when she was built. She weighs 450,000 pounds (204, 100kg) and has 354 stairs which people can climb in order to have a bird’s eye view of New York Harbor, or New York City in the distance. Your parents can take the elevator to the top, too. If you climb to the top, you will be 151 feet (46m) up in the air. Once you are up there, you’ll have 25 windows to look out of.

The Statue of Liberty has big feet! She wears a size 879 sandal, and each foot is about 25 feet long. Most people think that this Lady standing on an island in the water is painted green, but she isn’t painted at all. Lady Liberty is made out of copper, a type of metal that turns green over time.

The Statue of Liberty was created by an artist by the name of Auguste Bartholdi, who was from France. The statue was a gift to the United States from France in honor of the Declaration of Independence. Auguste created Lady Liberty from a picture he saw of a Roman goddess of liberty called, Libertas. Her crown has seven spikes on it to represent all of the continents of the world. She holds a torch over her head and a tablet in her other arm. The torch stands for being the light unto the world, and offering freedom and safety to everyone who decides to live in America. Last, but not least, there is a broken chain under her foot, which reminds people that they are to live freely.

Lady Liberty Was NOT Easy to Build

Auguste had many men who worked with him to build the Statue of Liberty. They worked seven days a week, for more than ten hours a day, for almost nine years in order to complete the work. Then, Lady Liberty was so big that they realized they couldn’t ship her unless they took her apart again. She was fit into dozens of crates and then put back together again when she came to the United States. If you want to go and see her, you have to take a ferry, a type of boat, to get to the island.

Learn more about important and FUN monuments and landmarks around the world with the Spartan And The Green Egg Explorer Sticker Set! Very special offer available, so CLICK HERE to see this incredible sticker kit! 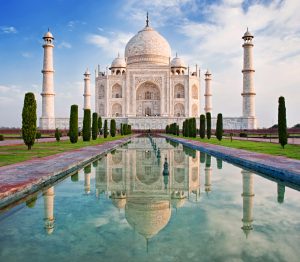