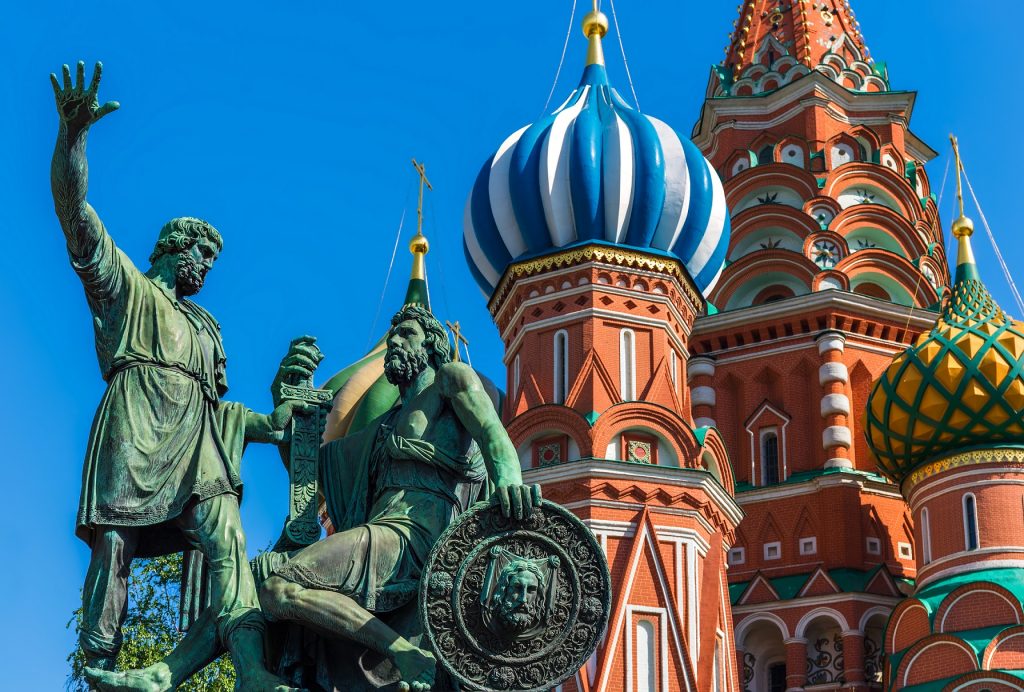 Russia is known for its vast size, extreme cold, great novelists, and amazing architecture that will truly knock your socks off. 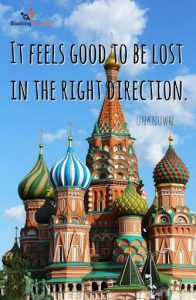 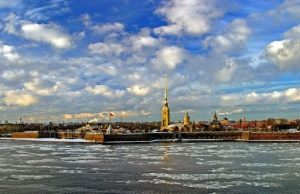 (Spring scene on the Neva River)

“At the center of all that is Russia – of its culture, its psychology, and, perhaps, its destiny – stands the Kremlin, a walled fortress a thousand years old and four hundred miles from the sea. Physically speaking, its walls are no longer high enough to fend off attack, and yet, they still cast a shadow across the entire country.”

― Amor Towles, A Gentleman in Moscow 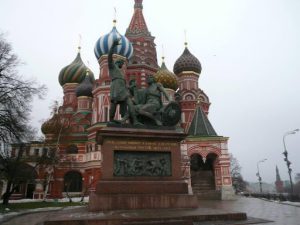 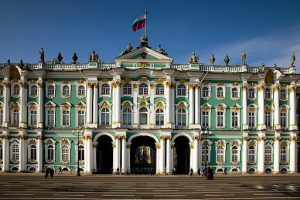 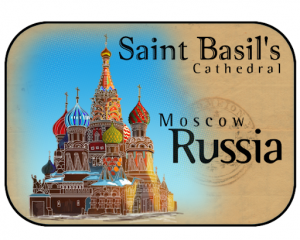 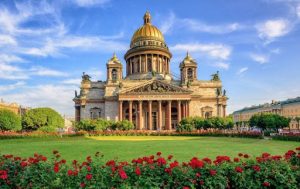 For more information on the sites discussed in this blog, visit the links below. To collect your explorer pins, and to read about adventure and exploration, visit Spartan and the Green Egg at the website.