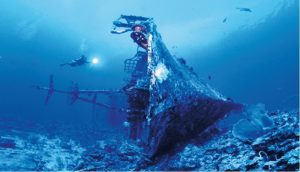 UNESCO’s Underwater Cultural Heritage Convention began 20 years ago, and its aim was (and is) to protect ancient historical sites that are submerged beneath the oceans. One of the main goals of this mission is to keep these amazing locations safe, to protect them from “treasure-hunting and pillaging.” Without the preservation of certain underwater monuments, we wouldn’t know about wars that have been fought, civilizations that have been conquered and lost, and important architecture that’s been washed away beneath the waves.

Discover some of the world’s most fascinating underwater (and underground) places with Spartan and the Green Egg! Learn more about the world around you, get inspired to travel, and collect your explorer pins to prepare for adventure! 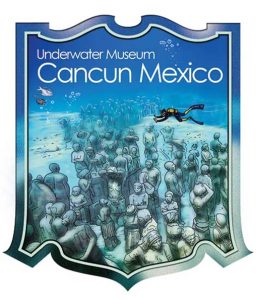 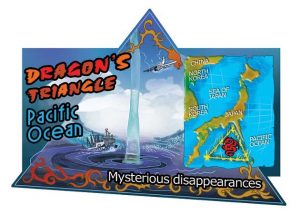 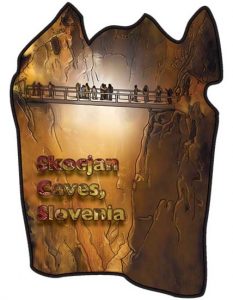 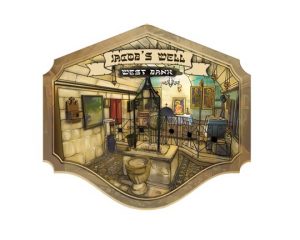 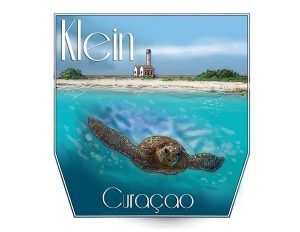 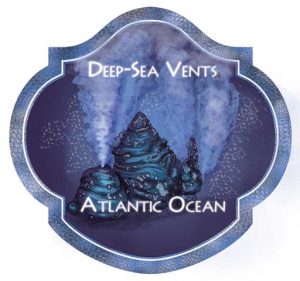 To learn more about what UNESCO is doing to preserve our underwater cultural heritage, visit the link below for more information:

To learn more about the sites mentioned in this blog, visit Spartan and the Green Egg’s website along with the links below: