In Search of These 5 Mythical Creatures

As a young explorer, you are eager to examine and understand everything under the sun. For many of you, this not only means learning about the natural world but the supernatural world as well.

Although science has yet to confirm the existence of the five mythical creatures listed below, legends about them have been circulating for centuries. Maybe someday, you can try to find them in the wild! Until then, we can discover more about them as fantastic creations of folklore, fables, and fairy tales.

These five mythical creatures barely scratch the surface when it comes to legendary beasts and magical beings of the world. So, what are you waiting for? Get out there and start exploring! Who knows what you might find?

The Most Impressive Christmas Trees 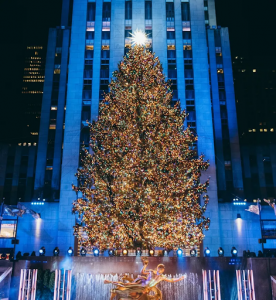 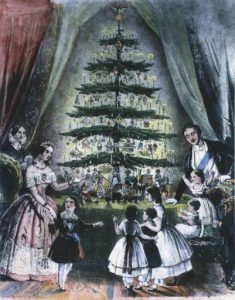 “… There’s a tree in the Grand Hotel, one in the park as well

The sturdy kind that doesn’t mind the snow.” 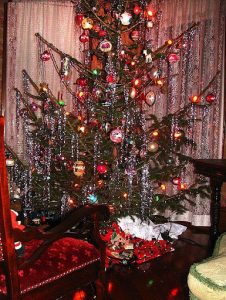 What’s your favorite part of the Christmas tree? Is it the tradition of wrapping up in your warmest coat and scarf, going outside into the cold, and finding that perfect tree to chop down? Or is it placing it indoors afterward and decorating it? Maybe you love the tinsel, bright shiny baubles, and glass bulbs the best…or the angel on top! Stars, candy canes, and lights galore are a treat for everyone! Does your family put up a tree? Do you make your own ornaments, such as stringing cranberries or popcorn? Whatever your individual tradition, the most important thing during the holidays is being together and giving, rather than receiving. Love is the most important gift under the tree this Christmas.

For more information on topics mentioned in this blog, check out the links below: