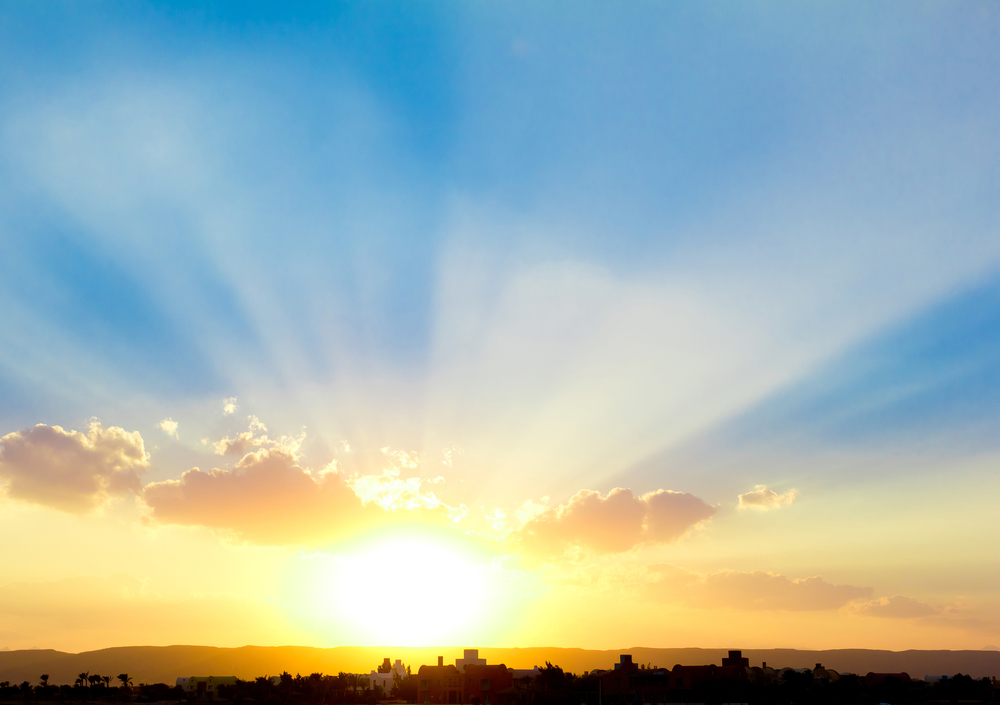 All About the Sun

When you look up at the night sky, it’s easy to see all the stars. Did you know there’s a star you can also see clearly during the day? It’s the sun, the star in the middle of our solar system. In fact, the word “solar” means “relating to the sun.” Without the sun, the Earth couldn’t exist. It gives us light and heat.

The sun doesn’t always look the same. Sometimes there are special events that change how it looks. Solar flares and eclipses are a couple of examples. The sun also changes things here on Earth, like the weather and the seasons. Here are some fun facts you should know about the sun. 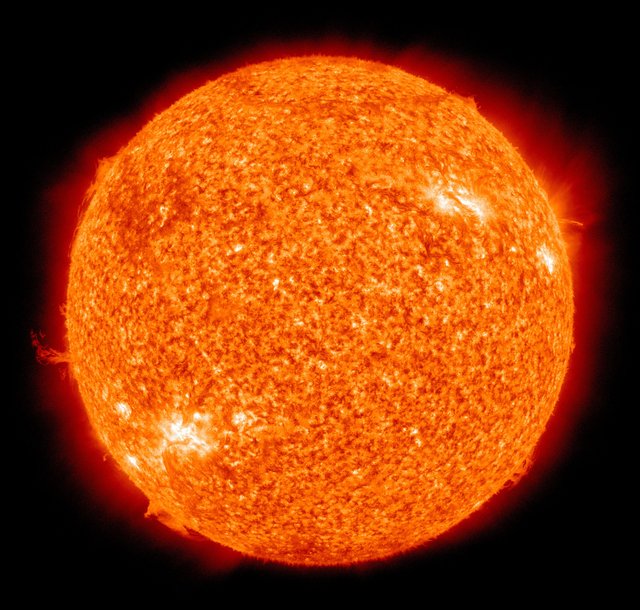 You might have a lot of questions about the sun. How old is it? How large is it? How hot does it get? What is it made of?
Here are some answers:

What Solar Flares and Sunspots Are
Even though the sun’s surface has an average temperature of about 10,000 degrees Fahrenheit, the whole surface isn’t that temperature all the time. Some areas are colder. From Earth, those areas look dark. Sometimes, the sun’s energy causes heat to increase and make string-like energy bursts near those cooler spots. Those are solar flares.

Seeing the Sun and Moon at the Same Time
Maybe you have your Spartan and the Green Egg sun and moon patches sewn closely together on your backpack or jacket. You can see them together in the actual sky, too. The sun and moon only appear to show up and disappear in the sky at certain times. They are both always in the space that surrounds Earth. They don’t go away. That’s why, when there is enough light reflected off the moon’s surface, you can sometimes see both at the same time.

What a Solar Eclipse Is 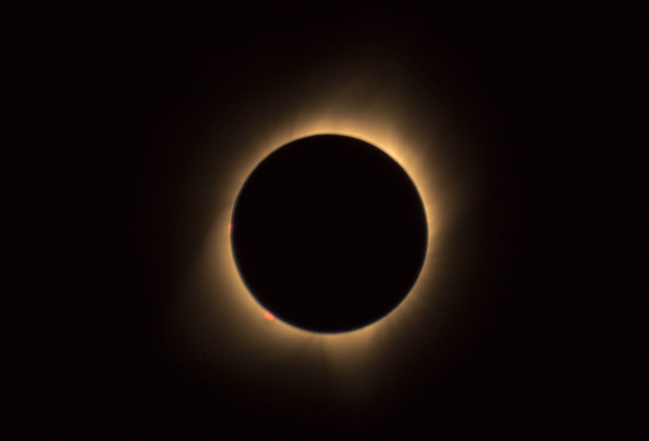 Unlike this fun sun pin, which you can see anytime, the real sun is not always totally visible in the sky. You can’t see it at night, and you also can’t see it during a solar eclipse. A solar eclipse sometimes happens because the Earth goes around the sun. That is called orbiting. The moon orbits the Earth. As the moon and Earth move, sometimes the moon gets in between the sun and the Earth. For a few minutes, that blocks the sun from view. That’s different from a lunar eclipse, which happens when the shadow of the Earth and the orbit of the moon meet.

Why People Get Sunburns
Have you ever been to the beach or outside too long and gotten a sunburn? You might wonder why. The reason is the sun’s rays cause your skin to heat up. Your body tries to protect itself from the sun by changing the color of your skin. It does that using something called melanin, which gives your skin its color. People with dark skin usually tan, and people with light skin usually burn. That’s because of how much melanin there is. No matter what color your skin is, too much sun is unhealthy for your skin, so you should always wear sunscreen when you are outside a lot. And never look directly at the sun. Not only is it painful to do so, but it can also cause serious damage to your eyes, even blindness.

What Would Happen if There Was No Sun?
A lot of bad things would happen if there was no sun. Without the sun, our world would be completely dark as soon as our electricity runs out. Plants need a lot of sunlight to grow, so without the sun, all plant life on Earth would eventually die, as would all the animals and humans. The oceans would also freeze over because Earth would get so cold. The sun keeps the Earth, and all the other planets, in orbit. So, without the sun, all the planets would fly off and possibly collide into each other. As you can see, the sun is very important to our existence, so take some time to appreciate it.

Learn more about the Sun and the Planets on the Spartan & the Green Egg website! Join the Explorers and collect solar system pins, patches, and stickers. See if you can collect them all!