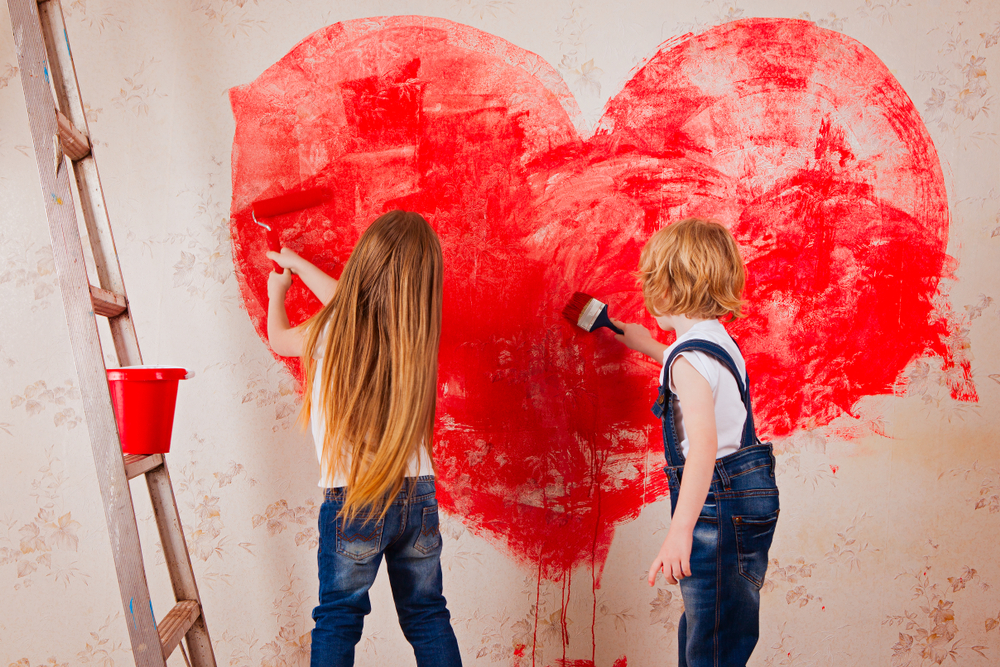 Valentine’s Day is a celebration of love when people the world over express their affection with greeting cards, heart-shaped boxes of chocolates, and flowers (most traditionally red roses). So, how did it originate?

St. Valentine’s Day
The holiday has origins in the ancient Roman festival Lupercalia. The pagan festival celebrated the coming of spring after a long winter and was filled with feasting and even sacrifice. It wasn’t until the 5th century that Pope Gelasius I replaced this festival with St. Valentine’s Day. It has been a day to celebrate romance since the 14th century. 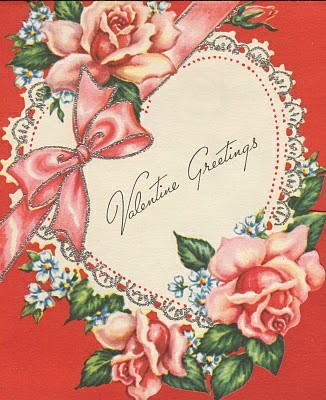 Who was “St. Valentine”? 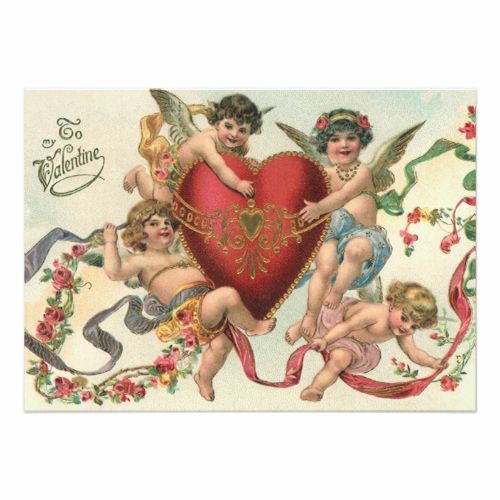 How to Celebrate
Of course, when Valentine’s Day is concerned, we all immediately think of sparkly red and pink hearts, lace-trimmed greeting cards emblazoned with the words “I Love You” and “Be My Valentine,” and cupids wielding a bow and arrow. What else do we think of? Bouquets of long-stemmed red (and pink) roses, stuffed animals, and heart-shaped boxes of chocolates, to name a few!

“Love looks not with the eyes, but with the mind, And therefore is winged Cupid painted blind.” –William Shakespeare, A Midsummer Night’s Dream (1595)

“She bath’d with roses red, and violets blew, And all the sweetest flowres, that in the forest grew.” –Edmund Spenser, “The Faerie Queen” (1590) 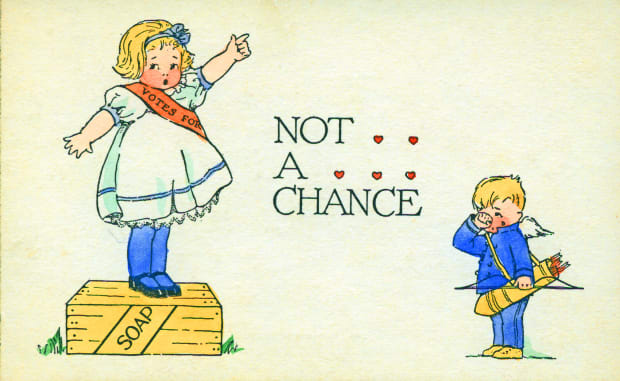 For more information on Valentine’s Day, its origins, and facts mentioned in this blog, consult the websites below: