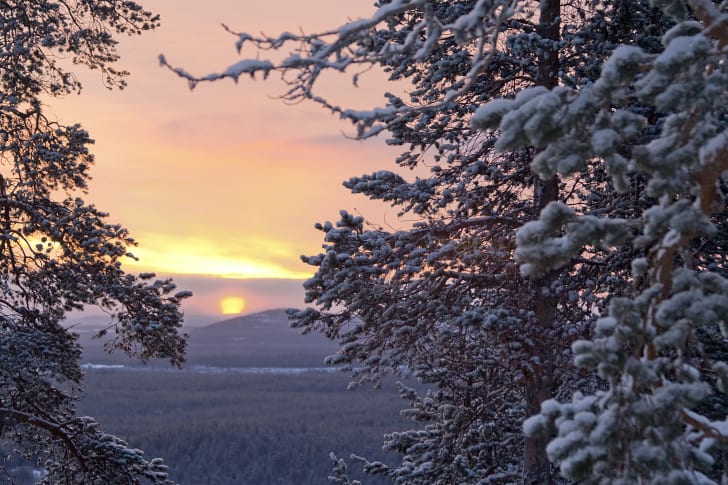 What Is the Winter Solstice? 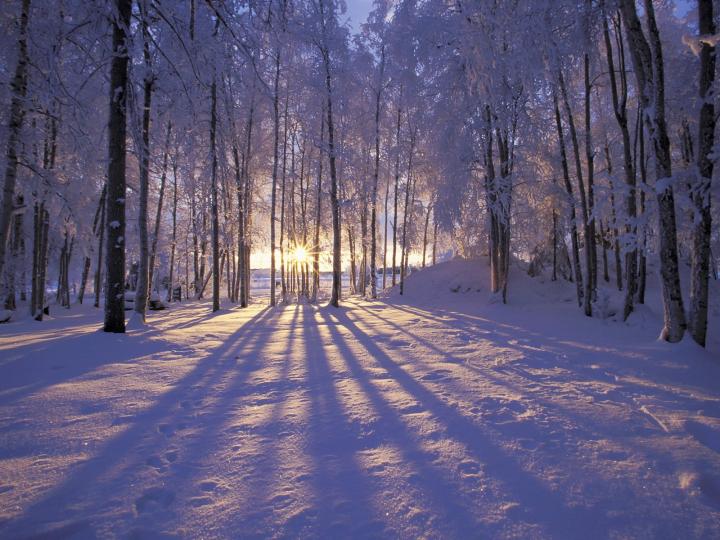 How is the Winter Solstice Celebrated and Why?

To learn more about the winter solstice and various festivals celebrated around the world consult these websites mentioned in the blog:

A message from Spartan and The Green Egg Team

In response to the latest guideline set by the World Health Organization, the Centers for Disease Control, state, and local governments, our business hours have significantly reduced, and our shipping times have been affected.