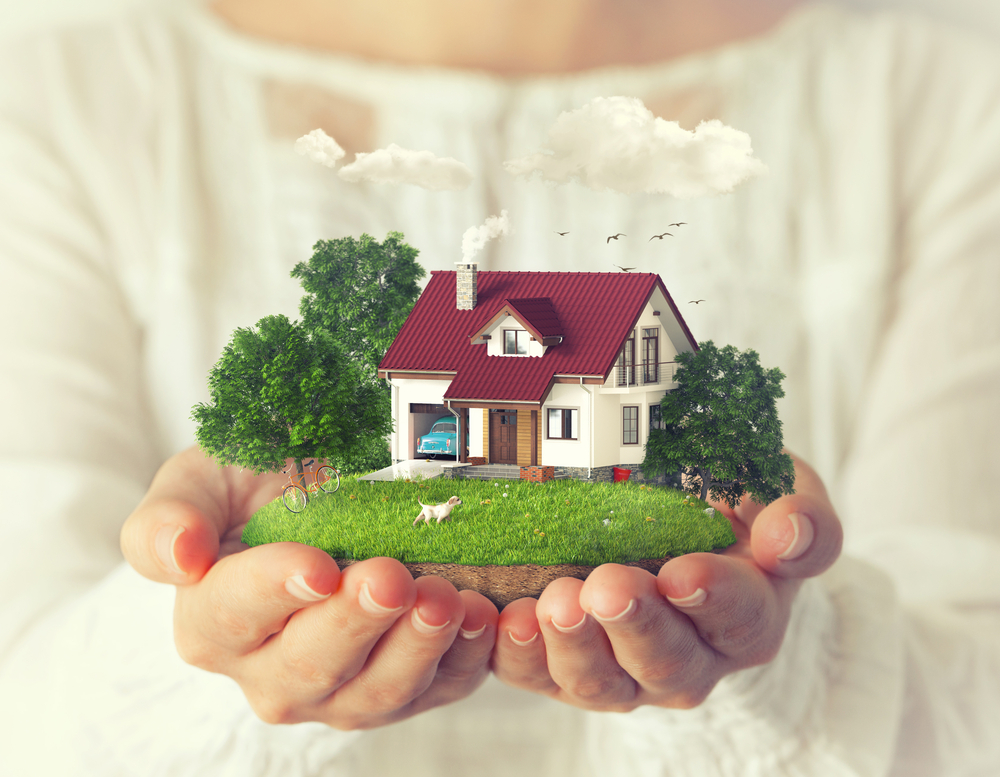 Where do you hang your hat and rest your head at night? There are all sorts of fascinating houses and architectural structures that vary around the globe, depending on climate, culture, etc. Where would you like to live…in a sturdy tent, perhaps? Or maybe even in a house perched on stilts above a rain forest? 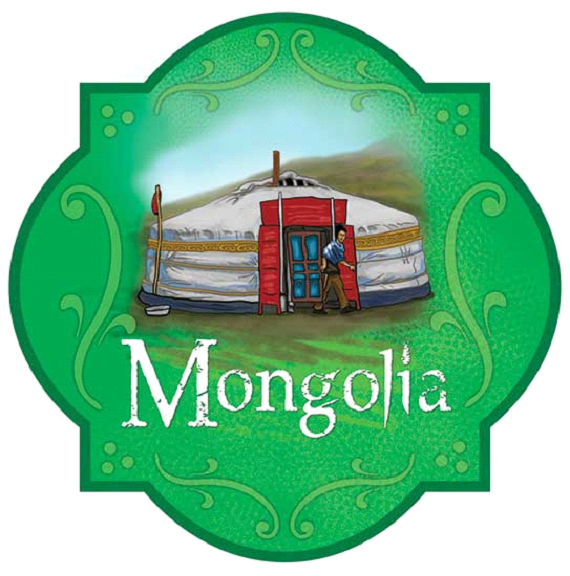 A Yurt (also known as a “Ger”) is a popular Mongolian dwelling made up of latticework, poles, and felt-covered walls: it’s basically a sturdy tent. The nomadic peoples of Mongolia—an Asian country bordered by China and Russia—have lived in this traditional type of housing for centuries. “The capital city is the uniquely named Ulaanbaatar. It is named after the founder Genghis Khan, a famous Mongol conqueror from the thirteenth and fourteenth centuries. Mongolia has a fascinating history since it has been inhabited by different civilizations for over forty thousand years.” 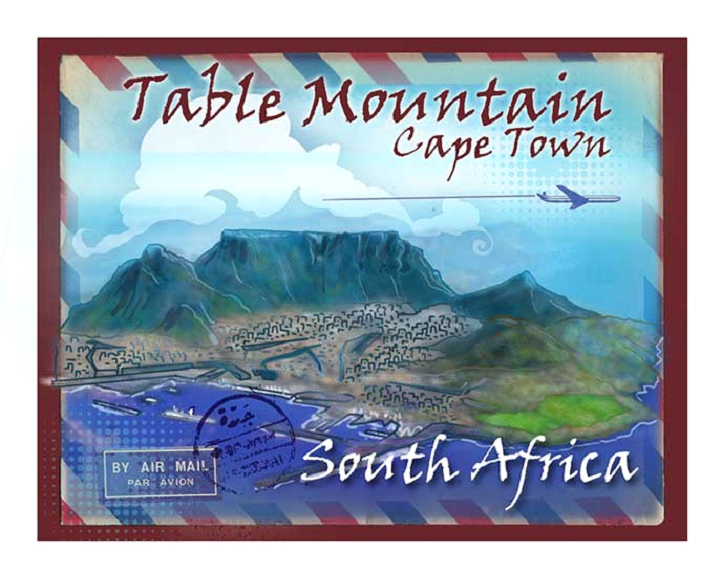 A Zulu hut or “Nguni homestead” is a common dome-shaped dwelling of the Indlu, or Nguni-speaking South African peoples. This exotic home resembles a sort of beehive and is common in countries such as Angola, Botswana, Zambia, South Africa, and Zimbabwe. Join Spartan and his friends to learn more about other sights in South Africa (including the capital city of Cape Town and one of its most prominent attractions, Table Mountain) with Spartan and the Green Egg! Collect your Explorer Pin (complete with charming touches inspired by vintage travel labels) depicting the mountain “famous for having a completely flat plateau at the top. The plateau is roughly two miles long from side to side. The cliffs to the east are called Devil’s Peak, while the ones to the west are Lion’s Head.” 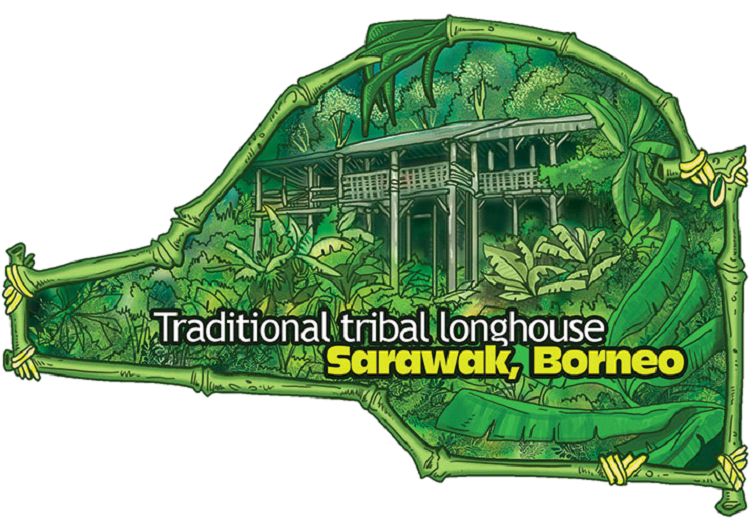 Longhouses are known for being homes to Native Americans as well as for tribal peoples in Indonesia and Malaysia, including Borneo. “The longhouses in Borneo are where the native Iban people reside and were some of the first structures that the Iban people built. The Ibans originated from the Dayak people, who were once a Malaysian tribe. While the traditional longhouses might not look impressive, they have a great deal of historical significance to anyone living in Borneo.” Longhouses are (hence their name) long, narrow homes and are particularly important because their architecture is so old; these were some of the earliest forms of structure ever built in cultures around the world. The Traditional Tribal Longhouse in the state of Sarawak houses up to one hundred families (each in separate rooms)! Because of the area’s beaches and rainforest, the house is built on stilts, high above the jungle. 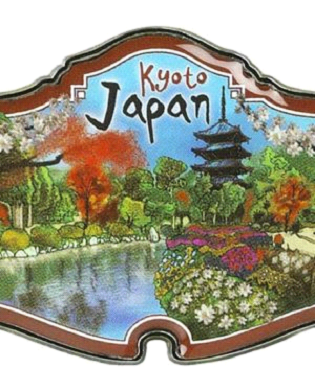 Minka means “House of the people” in Japanese and is a type of lodging constructed in a traditional Japanese style. “Machiya” refers to townhouses while “Nōka” means “farmhouse”: these are the two types of buildings that constitute this form of architecture known as “Minka” and are very common in Kyoto (the former capital of Japan). “The city has a rich history and is filled with many ancient temples and shrines, as well as beautiful parks and gardens. There is over one thousand years worth of Japanese culture and history in the city of Kyoto.”

For more information about the countries and dwellings mentioned in this blog, consult Spartan and the Green Egg (along with the links below).