“The clearest way into the Universe is through a forest wilderness.”― John Muir

The United States would be a lot less beautiful without the National Parks and all they have to offer. “On August 25, 1916, President Woodrow Wilson signed the “Organic Act” creating the National Park Service”; this meant that the inspirational beauty of Crater Lake’s deep blue waters, the snow-capped Rocky Mountains, and pillars of Bryce Canyon could not be destroyed. Giant sequoias—some of the oldest, most magnificent trees in the world—are protected because of the NPS. These unique, educational, and, frankly, breathtaking places have been preserved and are one of the greatest things about this country. 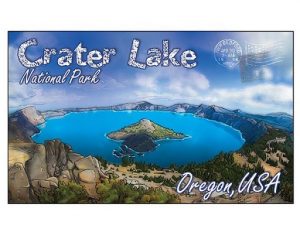 The National Parks Service (NPS) came about to preserve the untouched, natural beauty of this country. This means that these wonders cannot be built over and turned into infrastructure. Some things, such as nature, are sacred. The National Park Service is a government institution that ensures dams cannot be built, hundreds-year-old trees cannot be logged, and endangered species of animals cannot be hunted.

The National Park idea came about when, in 1901, Theodore Roosevelt became President and created the United States Forest Service. Did you know that Roosevelt protected “approximately 230 million acres of public land” while he served as President of the United States? It is because of this that he is known as the “conservationist president.”

“The mountains are calling and I must go.” 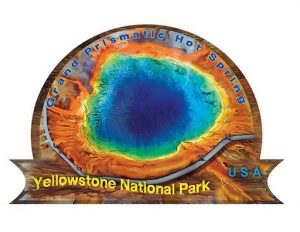 “A visit inspires love of country; begets contentment; engenders pride of possession; contains the antidote for national restlessness…. He is a better citizen with a keener appreciation of the privilege of living here who has toured the national parks.” –Stephen Mather

Travel with Spartan and the Green Egg

To learn more about Spartan and the Green Egg and the hundreds of explorer destinations detailed on the website, follow this link.

For more information on the specific sights/National Parks mentioned in this blog, check out the links below (and don’t forget to collect your explorer pins):

To discover more about the National Parks Service (NPS), how it came about, the important people involved, and how you, too, can visit, explore, and educate yourself on conservation, visit the links below (referenced in the blog):