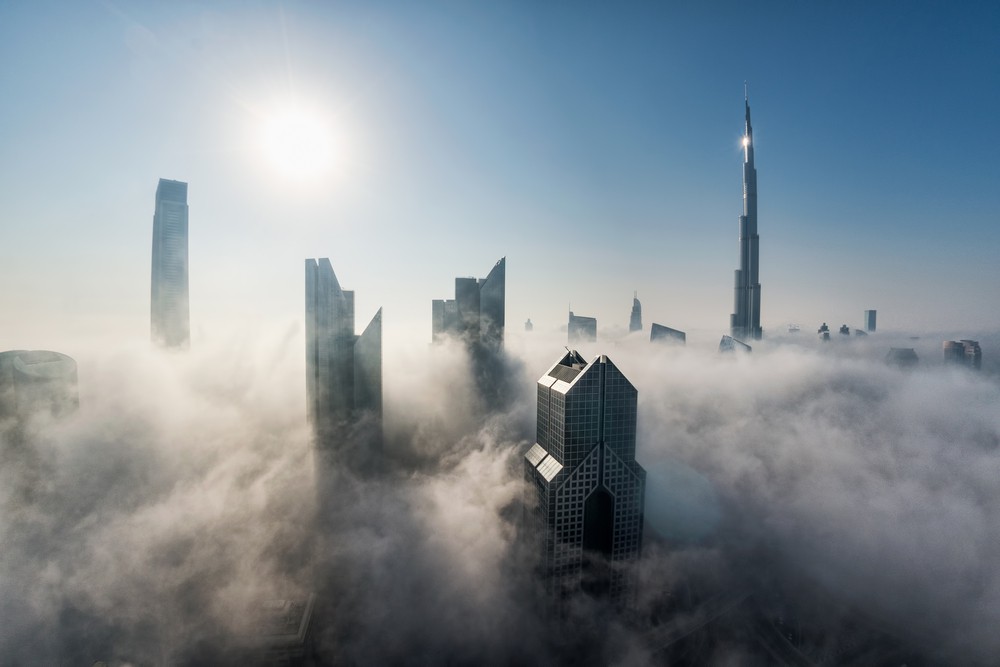 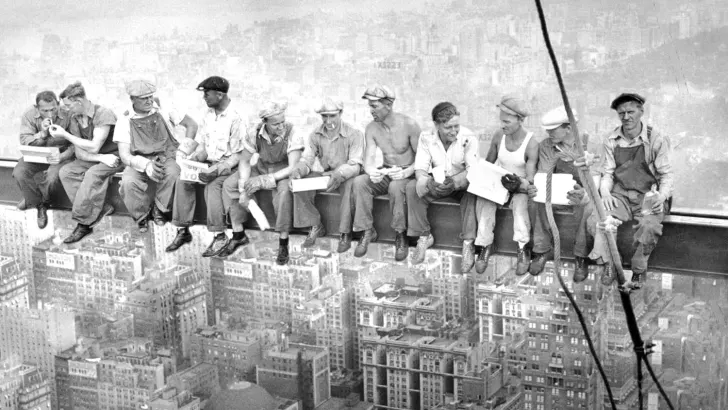 (“Lunch Atop a Skyscraper”, Originally printed in the New York Herald-Tribune on October 2, 1932–800 feet in the air, at what is now Rockefeller Center)
“[H]e could see the island of Manhattan off to the left. The towers were jammed together so tightly, he could feel the mass and stupendous weight. Just think of the millions, from all over the globe, who yearned to be on that island, in those towers, in those narrow streets! There it was, the Rome, the Paris, the London of the twentieth century, the city of ambition, the dense magnetic rock, the irresistible destination of all those who insist on being where things are happening-and he was among the victors!”
― Tom Wolfe, The Bonfire of the Vanities, 1987 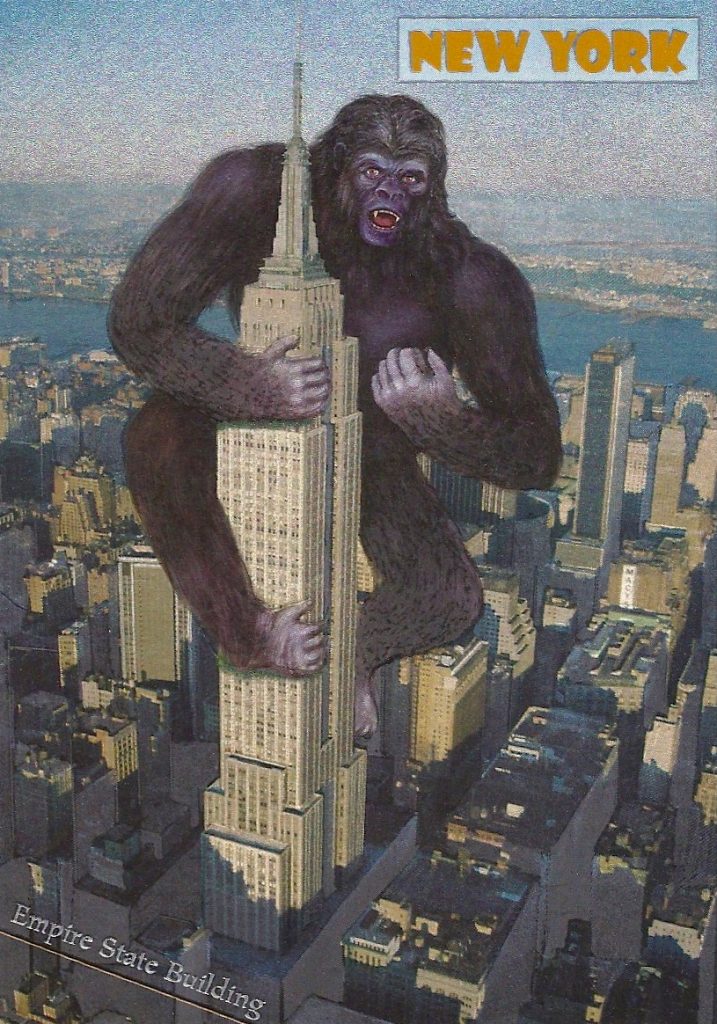 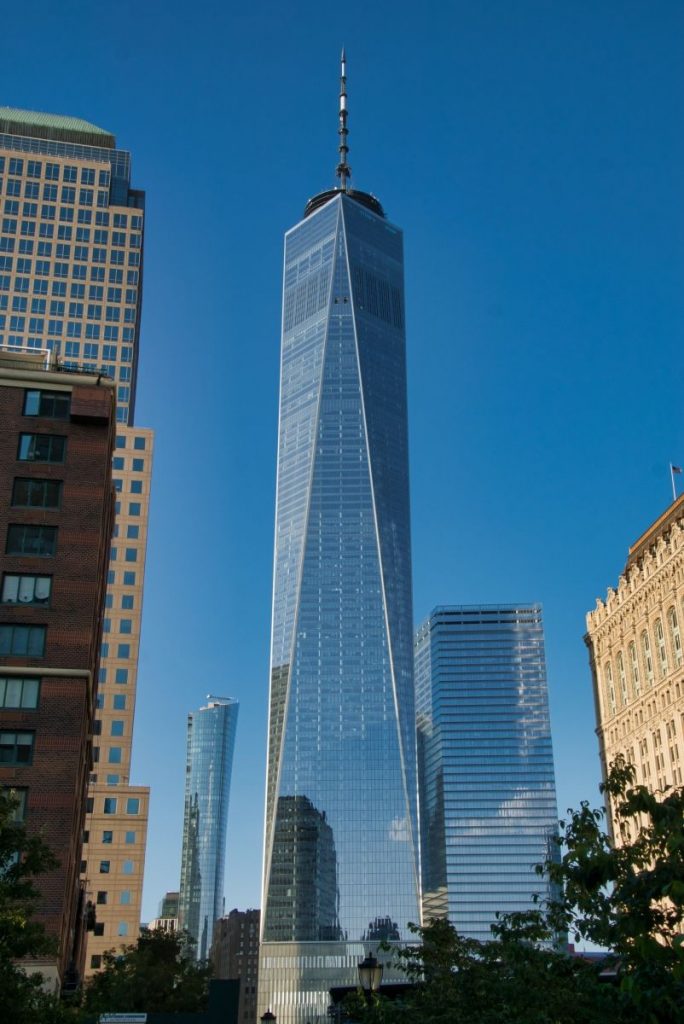 And the Rest of the World! The Tallest Buildings in the World Ranked!
“The city buildings in the distance are holding up the sky, it seems.”
― Markus Zusak, Fighting Ruben Wolfe, 2000 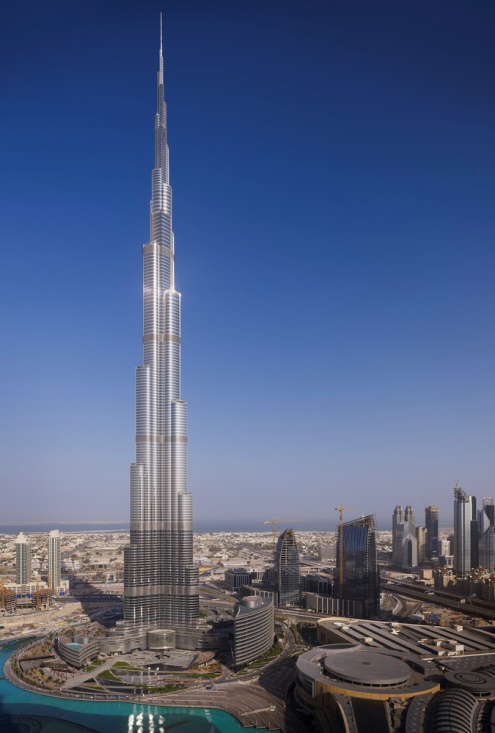